The following pictures document the resistance to wide-spread evictions of community spaces and gentrification in Berlin in 2019.

Starting with the Interkiezonale ‘star’ demonstration on the 2nd of March, to six photo shoots on the doorsteps of five spaces threatened with eviction, and the May Day protests that saw a march on the affluent area of Grunewald and the besieged Rigaer Straße.

In collaboration with the Anarcha-Queer-Feminist collective Liebig34 and Jugend[widerstands]museum (Museum for Youth Resistance), both on Rigaer Straße, as well as solidarity from Berliners and activists at the Tommy Weisbecker Haus, the Potse Drugstore, Syndkiat, Meuterei and G17a. 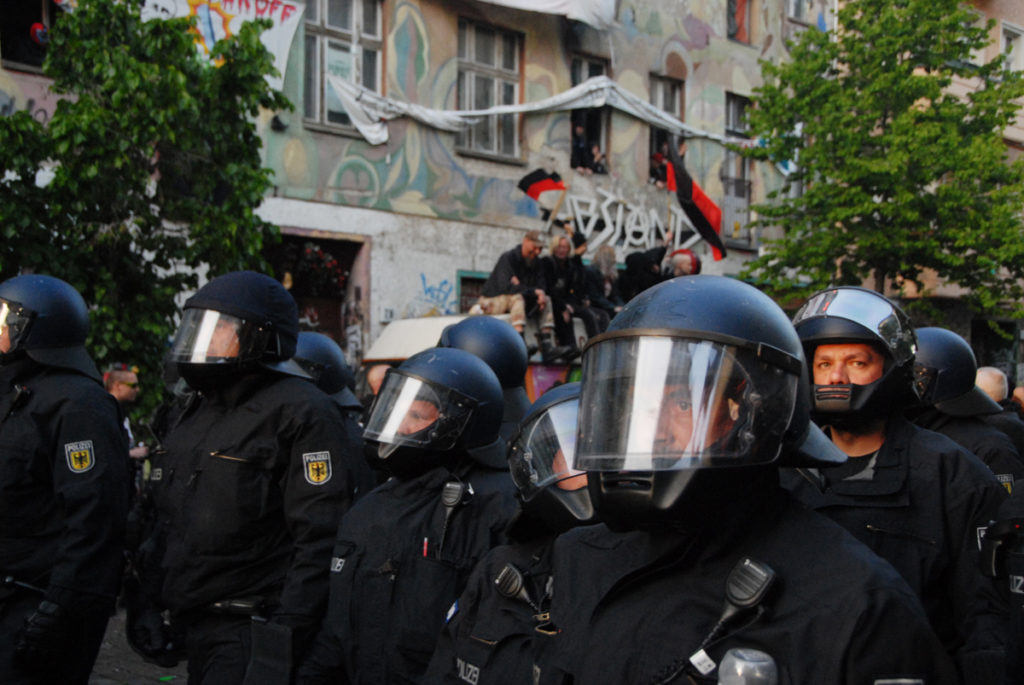 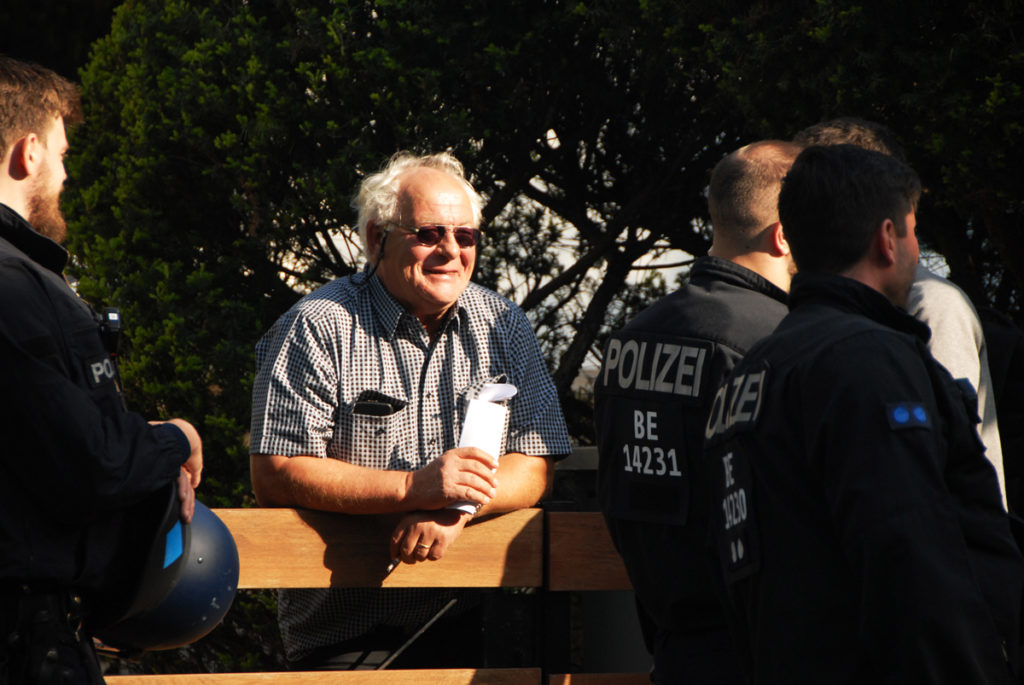 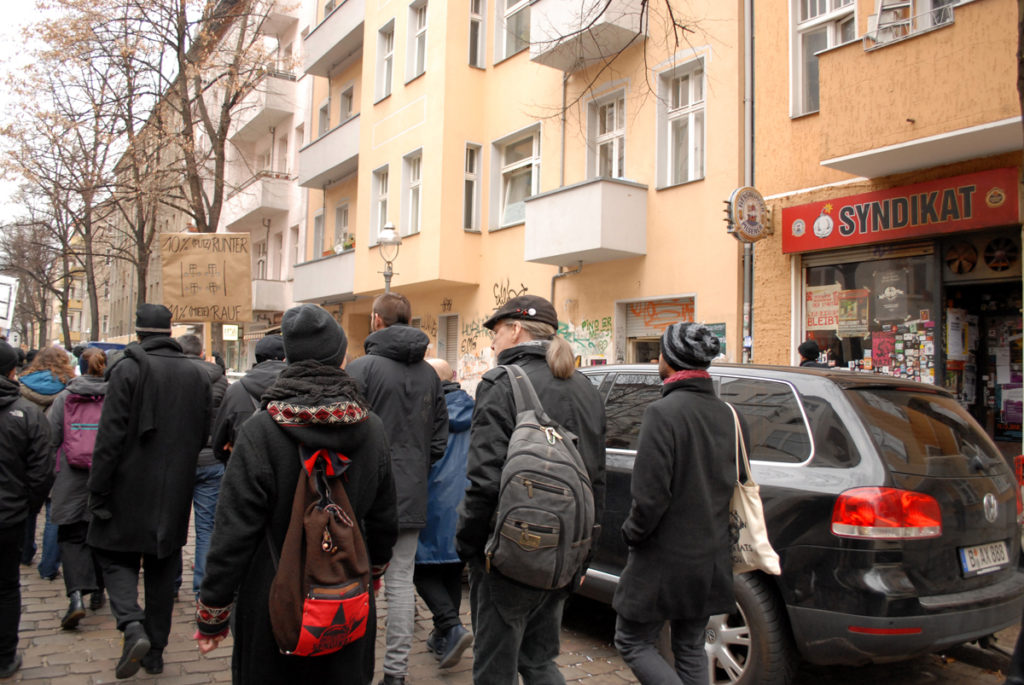 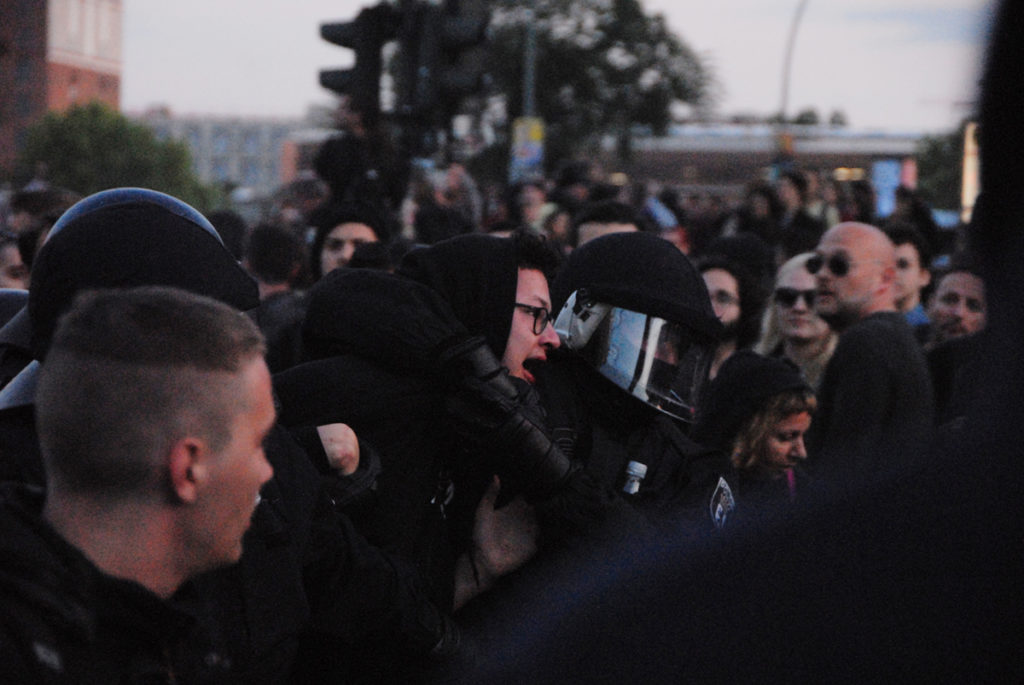 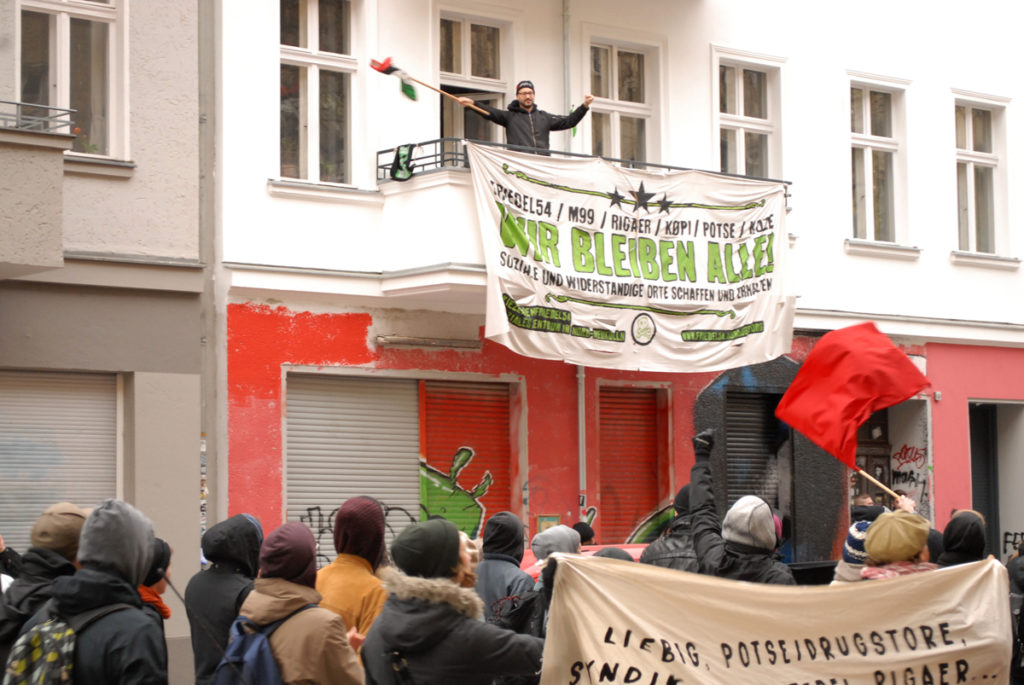